Since commit log is a record of transactions, Kafka can easily integrates with blockchain platform. Therefore, I think this is the reason why the first “consensus” of Fabric is utilising Kafka while the next would be based on Raft2.

Ordering Service consists of orderers, providing a shared communication channel to clients and peers and offering a broadcast service for messages containing transactions.

Understanding the role of ordering service in fabric network 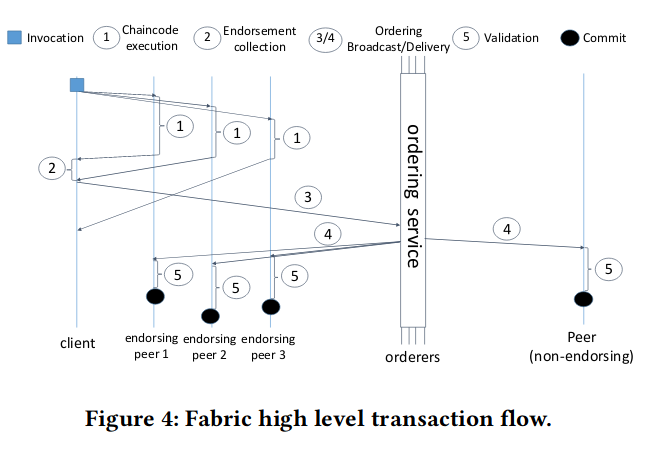 Disclaimer: this is based on fabric-samples/first-network